Well despite the torching hot conditions the Fighting Irish were represented well at the Glen Oak Invitational.

Congratulations to the Lady Irish who won the Division II-III championship on a tie-breaker over Gilmour Academy. This was a huge statement considering we were not able to beat them at all last year. The Irish were led by Isabella Ceepo, Mia Brady, Elaina Mendiola, Leah Lisle, Nina Zraik, Maddie Mellinger and Natalie Tobin 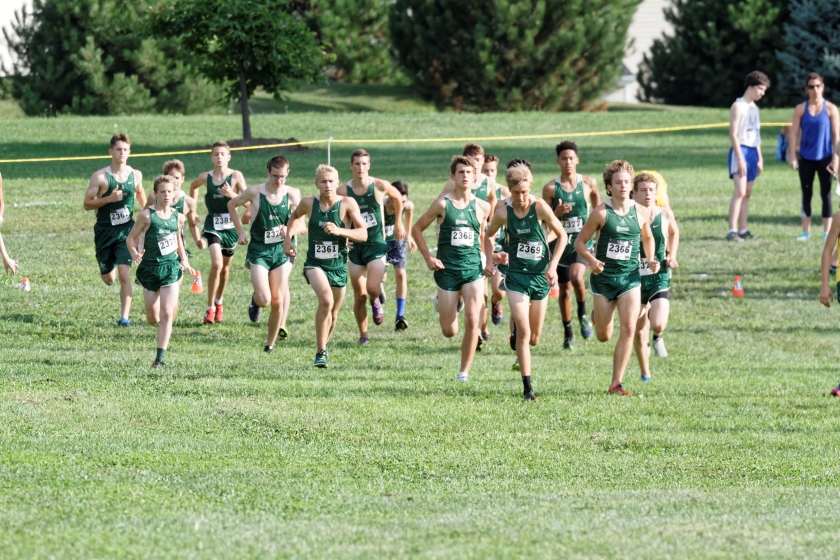 The guys team finished in 3rd place behind Tuslaw and Smithville. They were led by a strong 9th place overall finish by Alex Phillip. He was followed by Chris Flohr, Sean O’Brien, Conner McIntyre and Patrick White.

Thanks to Mr. Lisle, you can see photos of the race at the link above.

Congratulations to all the Irish runners today. We had 8 coed teams running the friendly 2 mile relay race at Malone College. It was Irish #7 consisting of Matt Sollenberger, Isabella Ceepo, Yale Dulaney, Lana Wallace and Colin Scahill taking first place by a mere .01 seconds over Irish team number 1 consisting of Desmond Rock, Natalie Tobin, Ryan Zilka, Maria Leeser and Conner Handley. The course was far more challenging than the Districts last year. But, all of you managed to run with intention and desire. Remember, stay positive and enjoy every moment with each other.